Cardano (ADA) price is having its first test in 2023. Central banks are the reason. Early this Wednesday morning, the Bank of Japan surprised markets with no change to its monetary policy. A few hours later, European Central Bank (ECB) member Villeroy set the record straight on market assumptions that the ECB would only hike 25 basis points in February and then halt. Villeroy would not have any of that and pushed the idea that 50-basis-point hikes would be maintained until the summer.

Bitcoin wiped out all its losses from the FTX exchange crash in November, BTC recovered and hit a cycle high at $21,550, following the release of lower-than-expected CPI and then PPI inflation data, which hit the US Dollar. 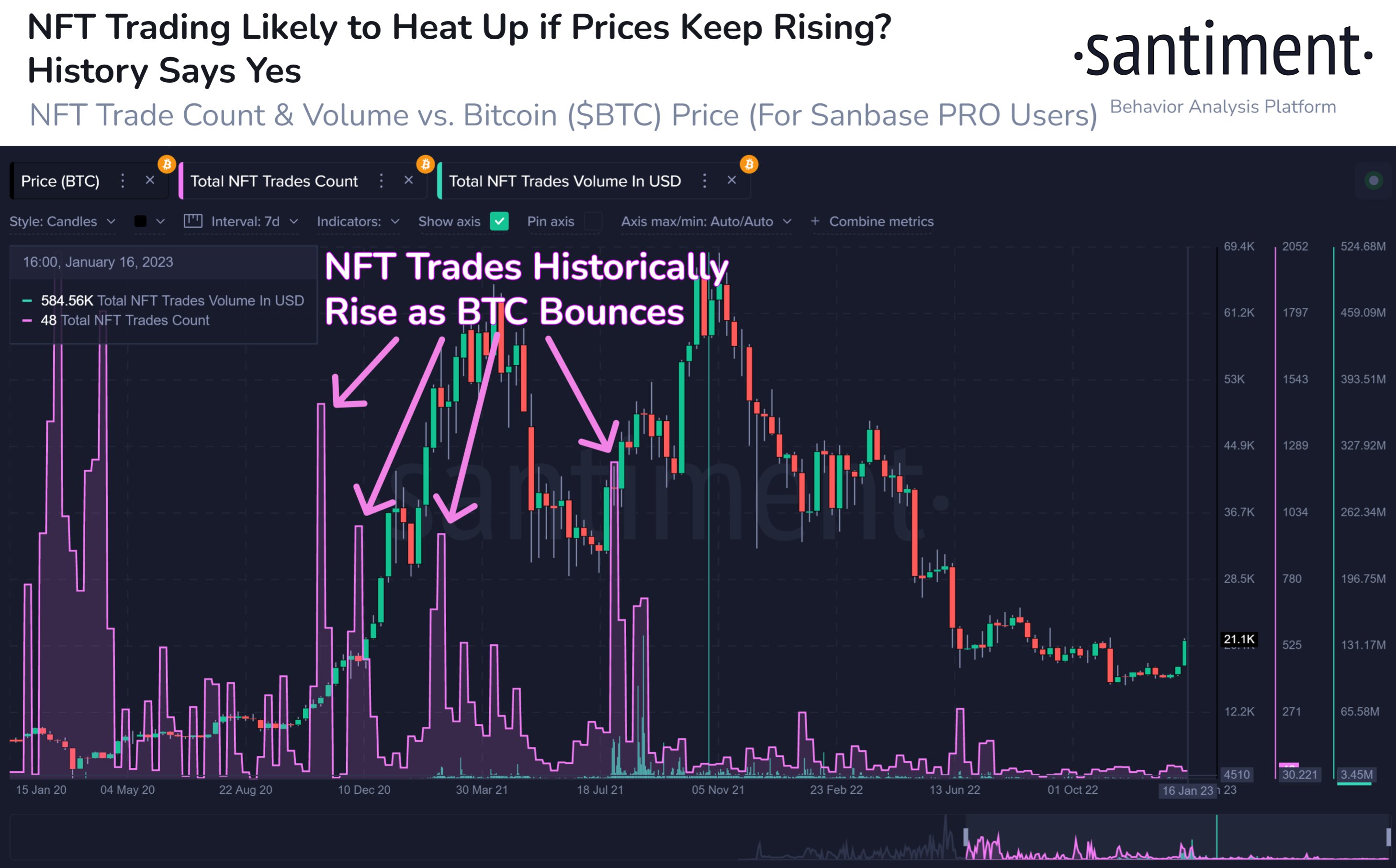 Uniswap prices are testing support after last week’s 25% surge. Time will tell if the bulls can sustain their presence or if bears will forge a much larger decline.